Please visit the PSC COVID-19 Information & Guidance page for the latest from the PSC during the ongoing pandemic. 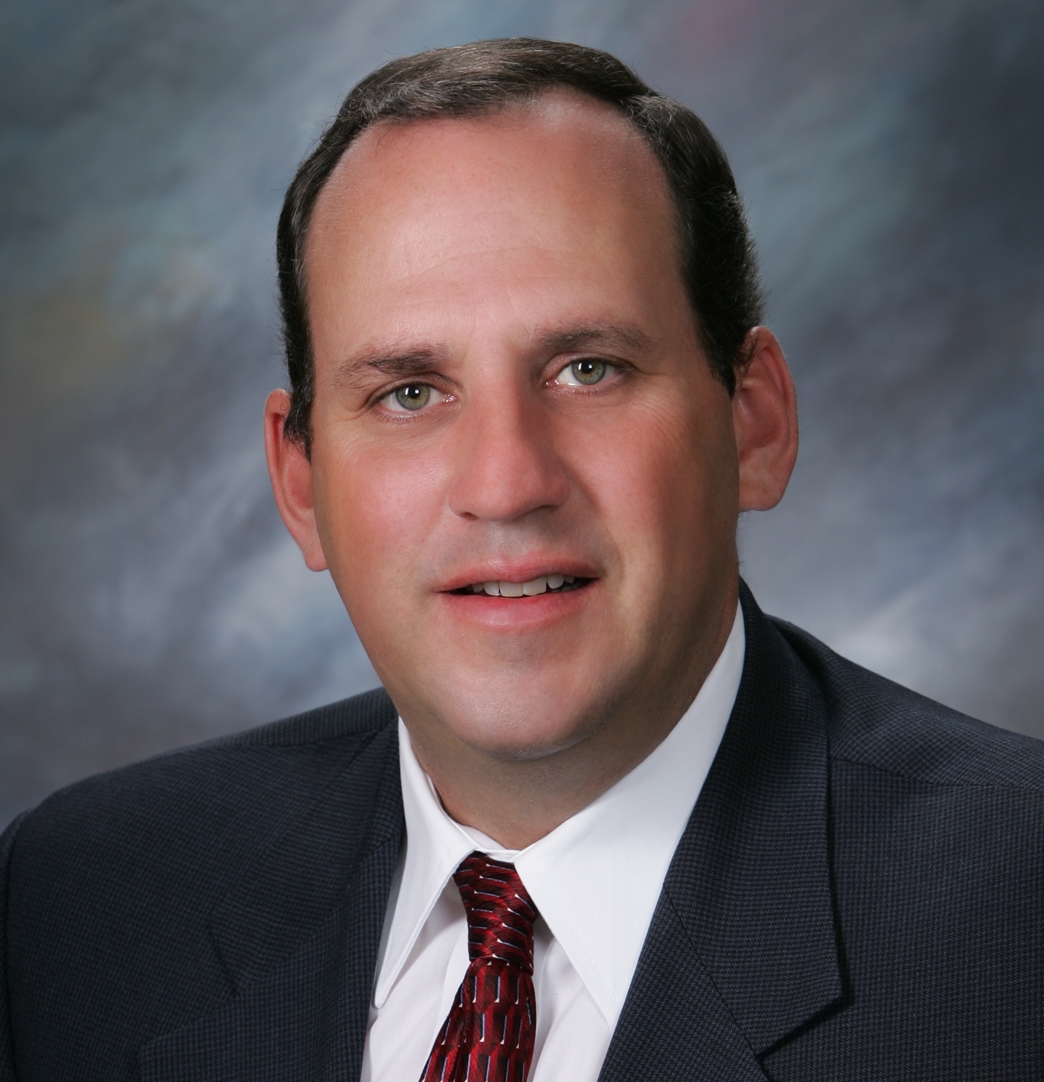 Commissioner Schram has a background in agriculture, earning a Bachelor of Science degree from the College of Agriculture at the University of Nebraska-Lincoln (1986).

Active in a number of committees, boards and organizations, Commissioner Schram serves as co-vice chair of the Committee on Telecommunications-National Association of Regulatory Utility Commissioners (NARUC), and was appointed by the FCC to the Task Force on Optimal Public Safety Answering Point Architecture (TFOPA). He volunteers time at the annual Sarpy County Fair and Rodeo and as an auctioneer for a number of benefits to include the Heart Association, Ducks Unlimited, Pheasants Forever, Whitetail Unlimited and the National Turkey Federation. A detailed listing of Commissioner Schrams' involvement can be found here. 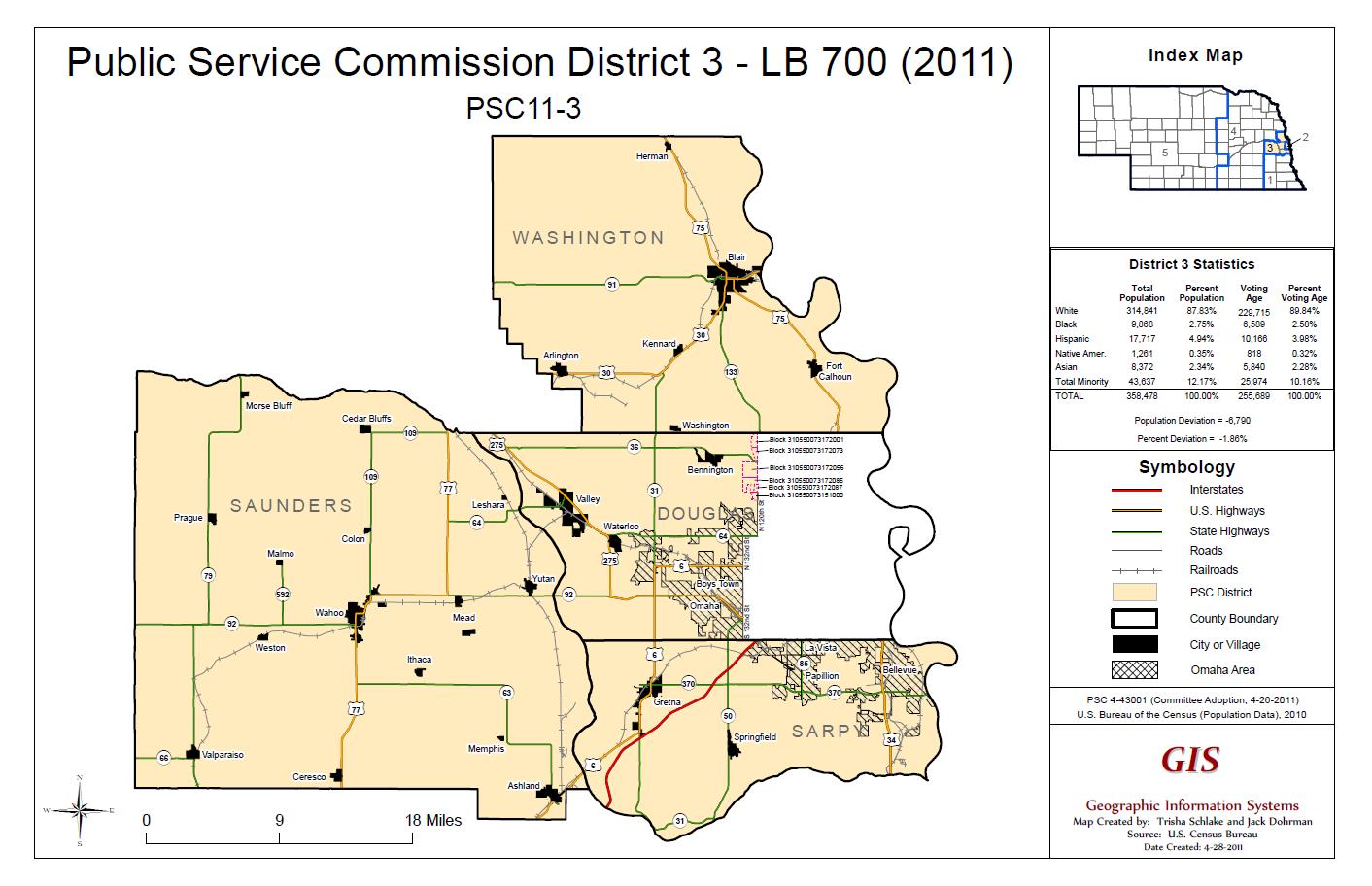