History of the Commission

The Nebraska Public Service Commission (PSC) is a constitutionally created executive body established under Article IV, Section 20 of the Nebraska Constitution. The Commission is comprised of five elected Commissioners serving six-year terms. The Commission was initially created by the Unicameral in 1885 to regulate railroads, but was not firmly established until the passage of a constitutional amendment in 1906 creating a three member elected Railway Commission. Membership was increased to five Commissioner in 1964 and the state was divided into five districts, each to elect a commissioner. The name was changed to the Public Service Commission by a general election vote in 1972.

The Commission is active on local, state, and national levels and contributes on all levels to determine policy regarding the future of communications and universal service. Many Commissioners, past and present, have served on boards, committees, and advisory groups to recommend and give insight on policy matters to both state and federal agencies and legislative bodies. 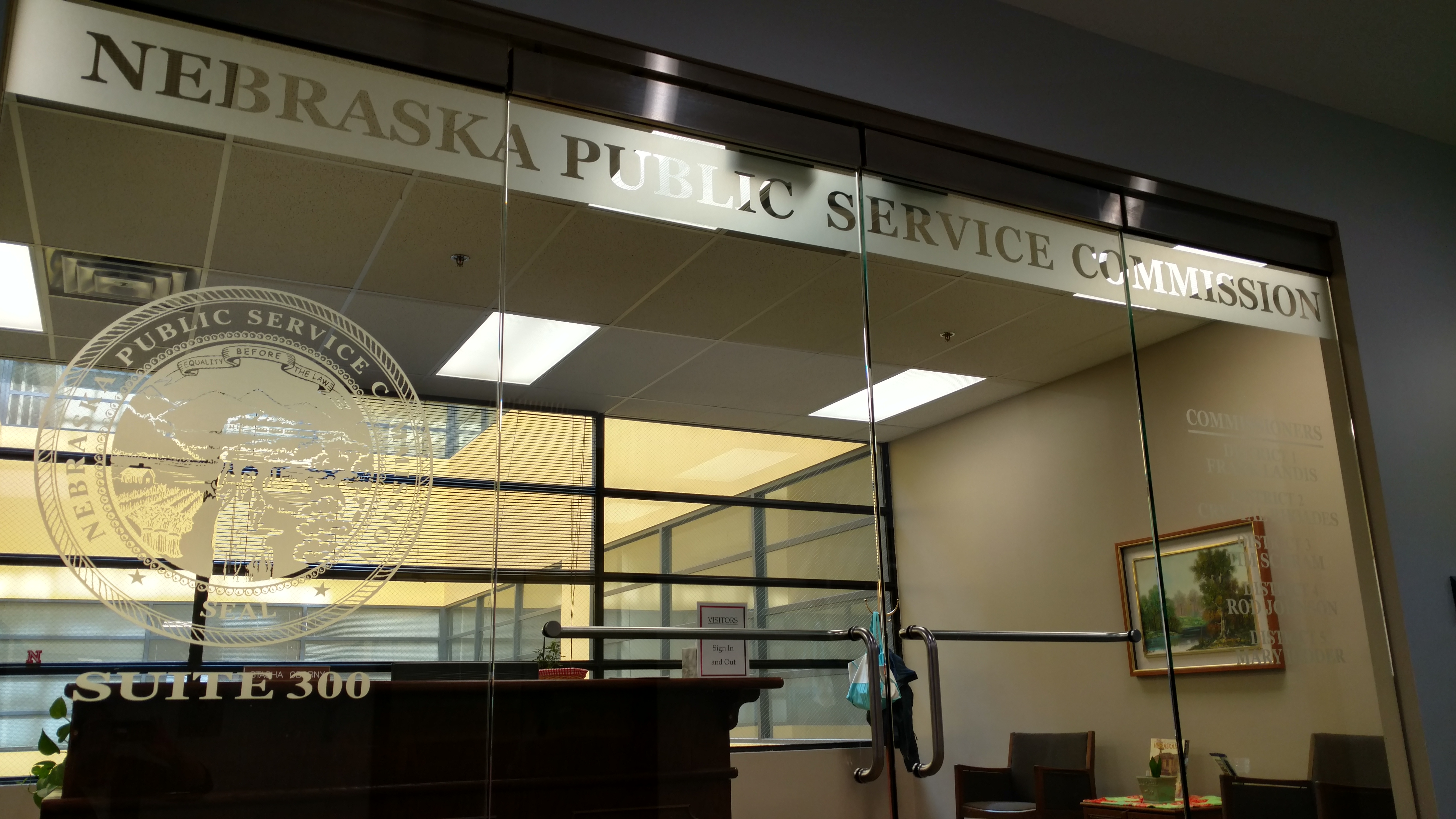 Remote access to PSC meetings/hearings will be available via WebEx or by telephone.
The Commission WebEx may be accessed by the following link: https://psc.nebraska.gov/stream
Those wishing to attend anonymously may use "anonymous" for their name and "a@b.com" for their email address.
To attend by telephone, dial 408-418-9388, then enter 146 273 5624 when prompted for an access code.
Visit the PSC Meeting/Hearing information page for additional details.