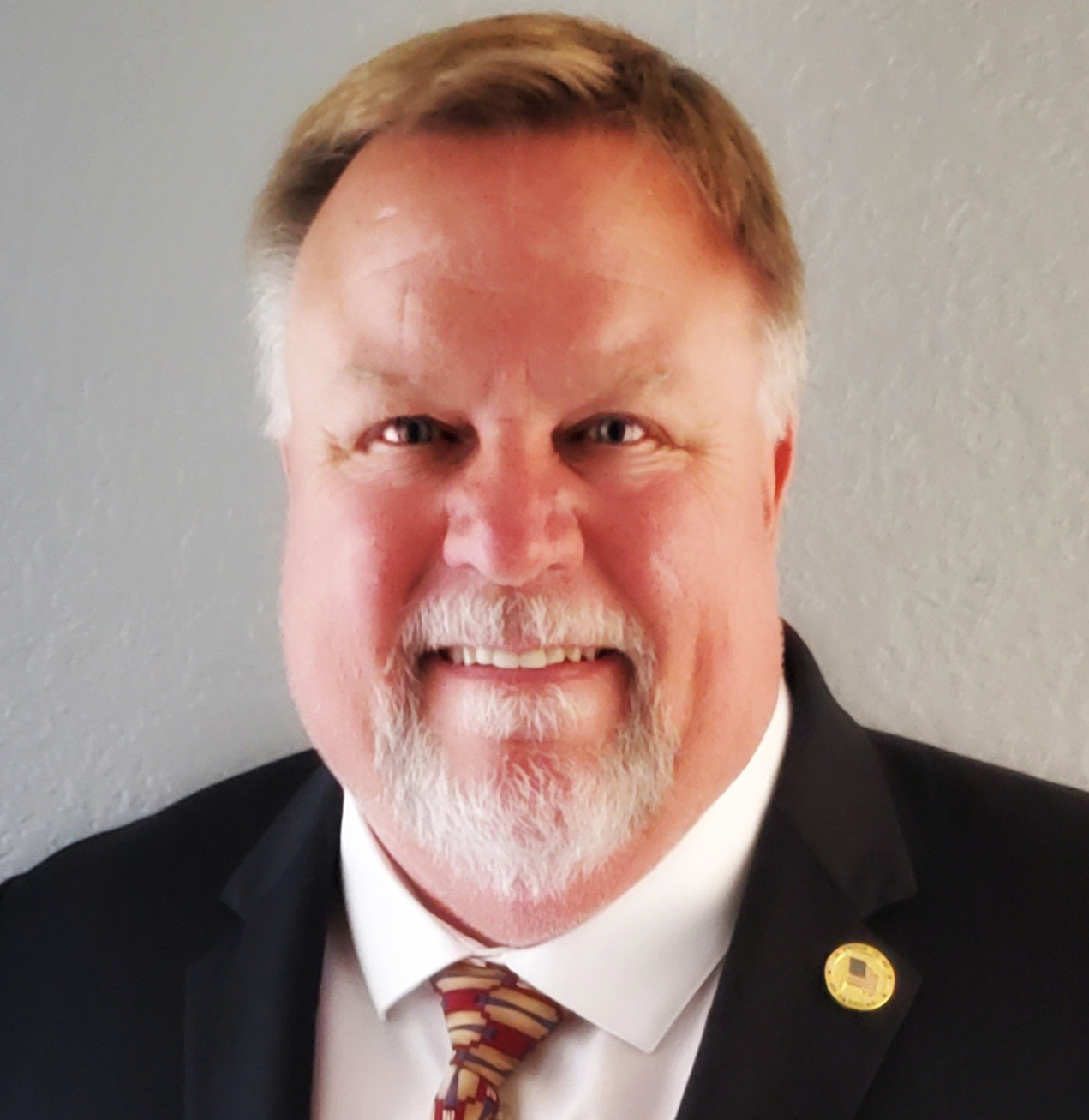 Kevin Stocker was elected to the Nebraska Public Service Commission in November 2022 to represent the Nebraskans who reside in the 51 counties that comprise the vast 5th District.

A successful Nebraska businessman in both Transportation and Agriculture, he has followed the actions of the PSC for 20 years and brings a practical knowledge and understanding of how the Commission affects the daily lives of Nebraskans. Having owned, and operated businesses licensed, regulated and inspected by the Commission he possesses a clear understanding of the duties of the Commissioners.

Commissioner Stocker and his wife Mary are both native Nebraskans and reside outside of Scottsbluff. 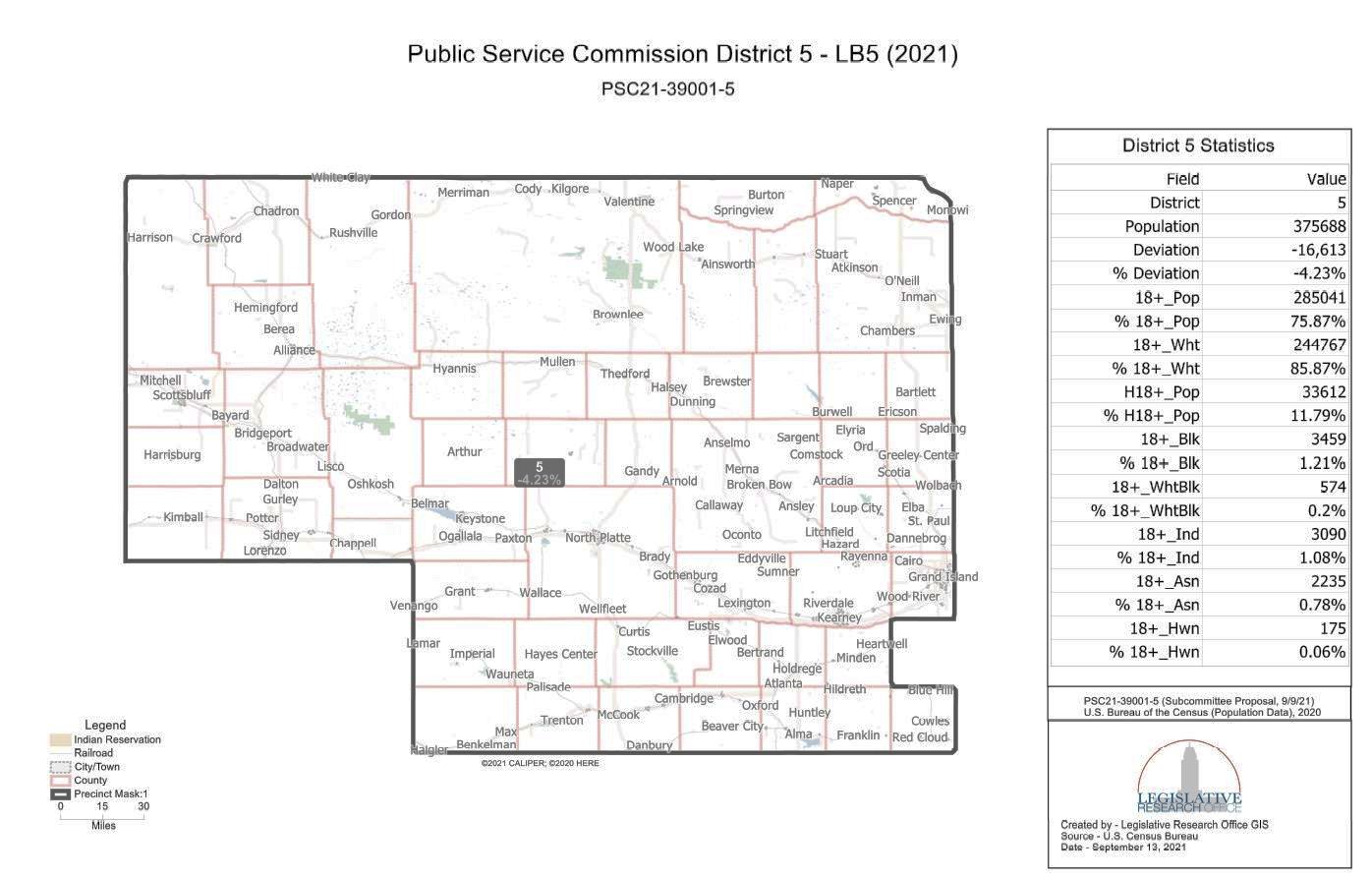