Lincoln, January 10, 2023—On Tuesday, January 10, the Nebraska
Public Service Commission (PSC) approved an Order (CPF-1) issuing
the 2023 Capital Project Fund (CPF) schedule and application
materials.The Order paves the way for the awarding of up to $80
million in grants to help bring broadband to unserved and
underserved areas of our state.

Per statute (Neb. Rev. Stat. § 81-12, 245), the PSC will administer
CPF grants in accordance with the ongoing Nebraska Broadband
BridgeProgram(NBBP).

“Having the Nebraska Broadband Bridge Program in place has
allowed the Commission to move quickly in setting up the CPF
grant application process,” said Commission Chair Dan Watermeier.
“While federal guidelines required some modifications, prior NBBP
applicants should find the CPF application process similar.”

The CPF grants will be awarded by the PSC in Congressional Districts
one and three. Up to $40 million in grant funding is available in each
congressional district for eligible broadband projects.

Applications for the 2023 CPF funding year will be accepted
beginning,Thursday, February 9. Per the Order (CPF-1), the
application and program guide will be available on the NBBP/CPF
page of the PSC website. Applicants must comply with all aspects
of the applications package.

The deadline for applications to be filed is no later than 5 p.m.,
Friday, February 24. All filings must be submitted electronically by
email to <psc.broadband@nebraska.gov >. Applications received will
be posted to the NBBP/CPF page, found under the Telecom/NUSF
tab of the PSC website by Wednesday, March 1. ### 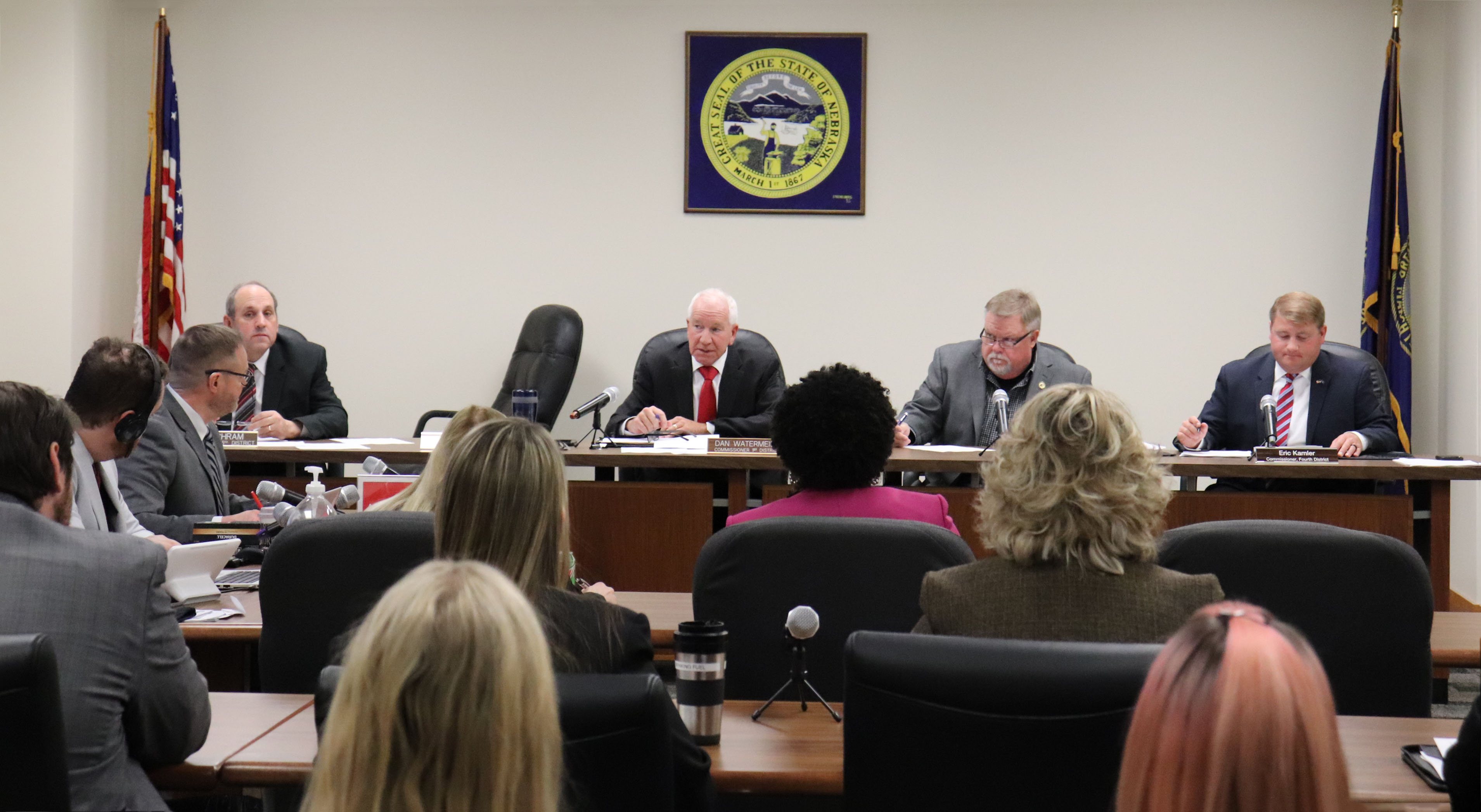