Lincoln, February 16, 2022 – The State of Nebraska has begun
implementation of Next Generation 911 (NG911) as it connects
the first of seven Public Safety Answering Point (PSAP) regions
to the state’s new Emergency Services Internet Protocol Network
(ESInet).

“We are excited to announce that the implementation of NG911 in
Nebraska is underway with the connection of the South-Central/
Panhandle region of PSAPs to the ESInet,” said Commissioner
Mary Ridder, Dist.5. “This is a big step in the migration of the
entire state to the Nebraska Next Generation 911 Service
System and it was made possible through the collaboration of
our public and private partners.”

In 2018, LB993 was signed into law continuing the 911 Service
System Act and providing for the Nebraska Public Service
Commission (PSC) to implement NG911 services in Nebraska.
|is the transition of the current statewide Legacy 911 system to
a secure Internet Protocol(IP) based system, utilizing high-speed
data connectivity (ESInet) capable of receiving information to include
voice, text, pictures and videos

“I am very excited about the Next Generation 911 deployment in the
South-Central/Panhandle region of Nebraska,” said Buffalo County
Sheriff Neil Miller. “This will allow new technology within 911
services to be available to our citizens as we move forward.”

With the migration of the South-Central/Panhandle region to the
Nebraska 911 Service System,20 of the 22 Public Safety Answering
Points (PSAPs) in the region are receiving 911 calls through a secure
IP network (ESInet) which is the backbone of NG911. The remaining
two PSAPs will join the region as NG911 PSAPs in the coming weeks.
While 911 voice calls are being received in the region via the ESInet,
additional NG911 services such as Geospatial Call Routing (GIS),
texting, pictures and video will be phased in as the implementation
process continues across the state.

Commissioner Ridder said, “We’ve laid the foundation for NG911 in
Nebraska with the migration of our first region. As we add regions,
we will continue to realize the exciting services available through our
state’s NG911 Service System.”

The migration process will continue with a second PSAP region
expected to migrate to the ESInet in the March/April timeframe, with
the goal of having all seven PSAP regions up and running on the
Nebraska NG911 Service System by the end of 2022. ### 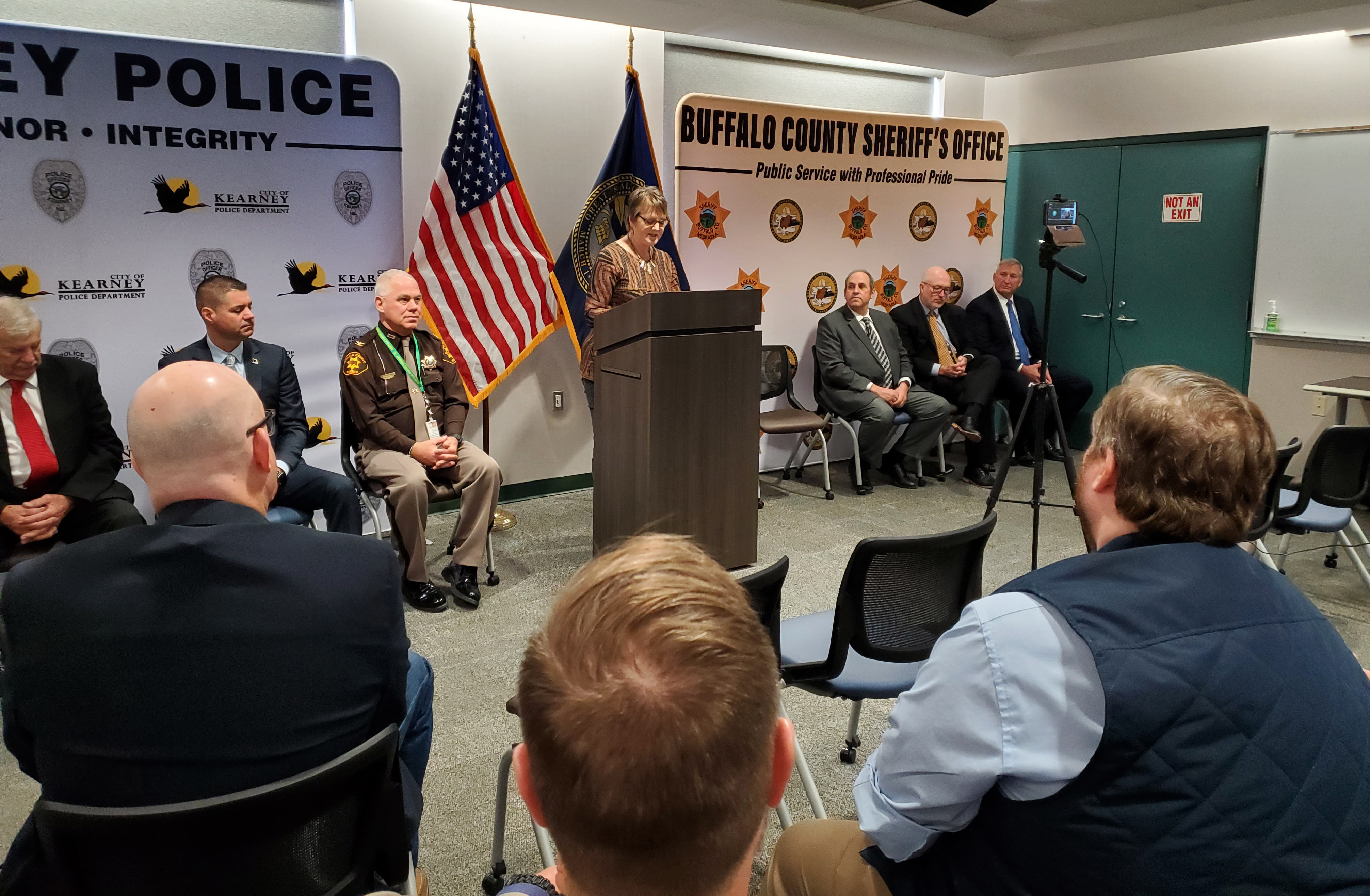