We at the Nebraska Public Service Commission (PSC) are working to keep both the citizens we serve and the industries we regulate informed as we adapt to changes presented by the Coronavirus.
Please visit the PSC COVID-19 Information & Guidance page for the latest from the PSC.
We thank you for your patience and understanding as we adapt to this evolving situation

Lincoln, March 19, 2020 – The Nebraska Public Service Commission
(PSC) is calling on communications carriers that work to do business
in Nebraska to take our PSC pledge to Keep Nebraskans Connected.

“Much like the FCC’s Keep Americans Connected pledge, this is a
way for Nebraska carriers to commit to keeping our citizens and
businesses connected during these rapidly changing times,”said
Commission Chair Mary Ridder.

The PSC is asking carriers to commit to the pledge for at least the
next two months or until the Governor ends our state’s emergency
declaration.

Commissioner Ridder said, “We are asking our carriers to step up
and do their best, so Nebraska can be her best.” ### 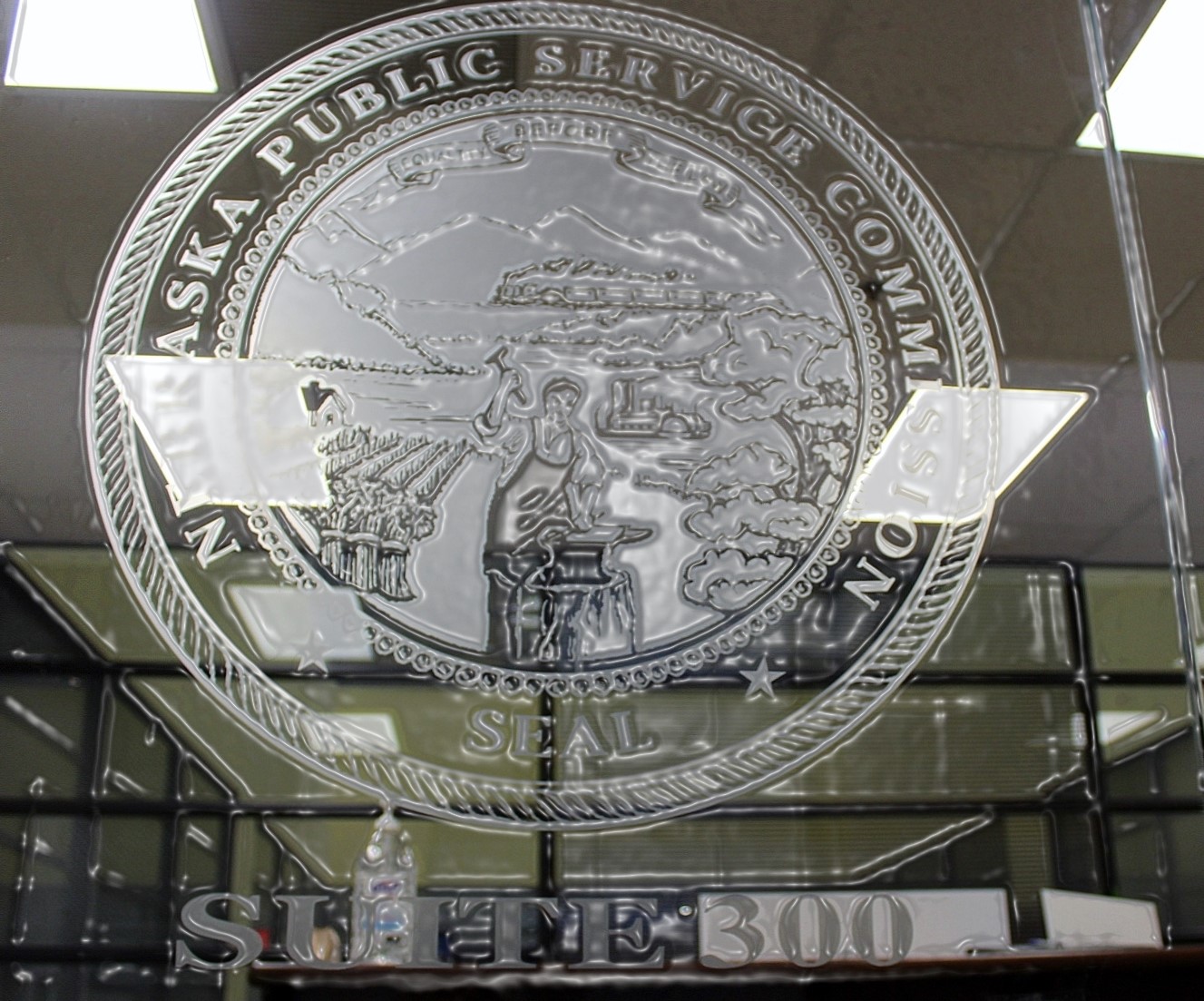