Lincoln, MARCH 17, 2022 – The Nebraska Public Service
Commission (PSC) is deeply saddened by the passing of long-
time District 1, Commissioner Frank Landis,79, and extends its
heartfelt condolences to his wife Polly and his extended family.

“Frank was a colleague, a hard worker, a mentor and a friend to
many at the Commission,” said Commissioner Tim Schram. “I
had the pleasure of working with him for 12-years and while he
strived to build relationships within the industries we regulate,
it was the citizens he served that he worked tirelessly for. A true
advocate, he always asked the question; how will this impact the
consumer.”

A Republican, Landis was first elected to the Commission
representing District 1 in 1988 and would go on to serve five,
six -year terms representing eight counties in southeast Nebraska
for 30 years.

“He dedicated his life to serving this state and its citizens,” said
Commission Chair Dan Watermeier. “To this day the Commission
continues to benefit from the contributions Frank made and the
relationships he forged. He is forever a part of the PSC family,
and our hearts are with Polly and his extended family during this
difficult time.”

Landis chose not to seek re-election in 2018 and retired from the
Commission in January 2019. At the time of his retirement, he was
recognized by the National Association of Regulatory Commissioners
(NARUC), as one of the longest serving Public Utility Commissioners
in the nation. 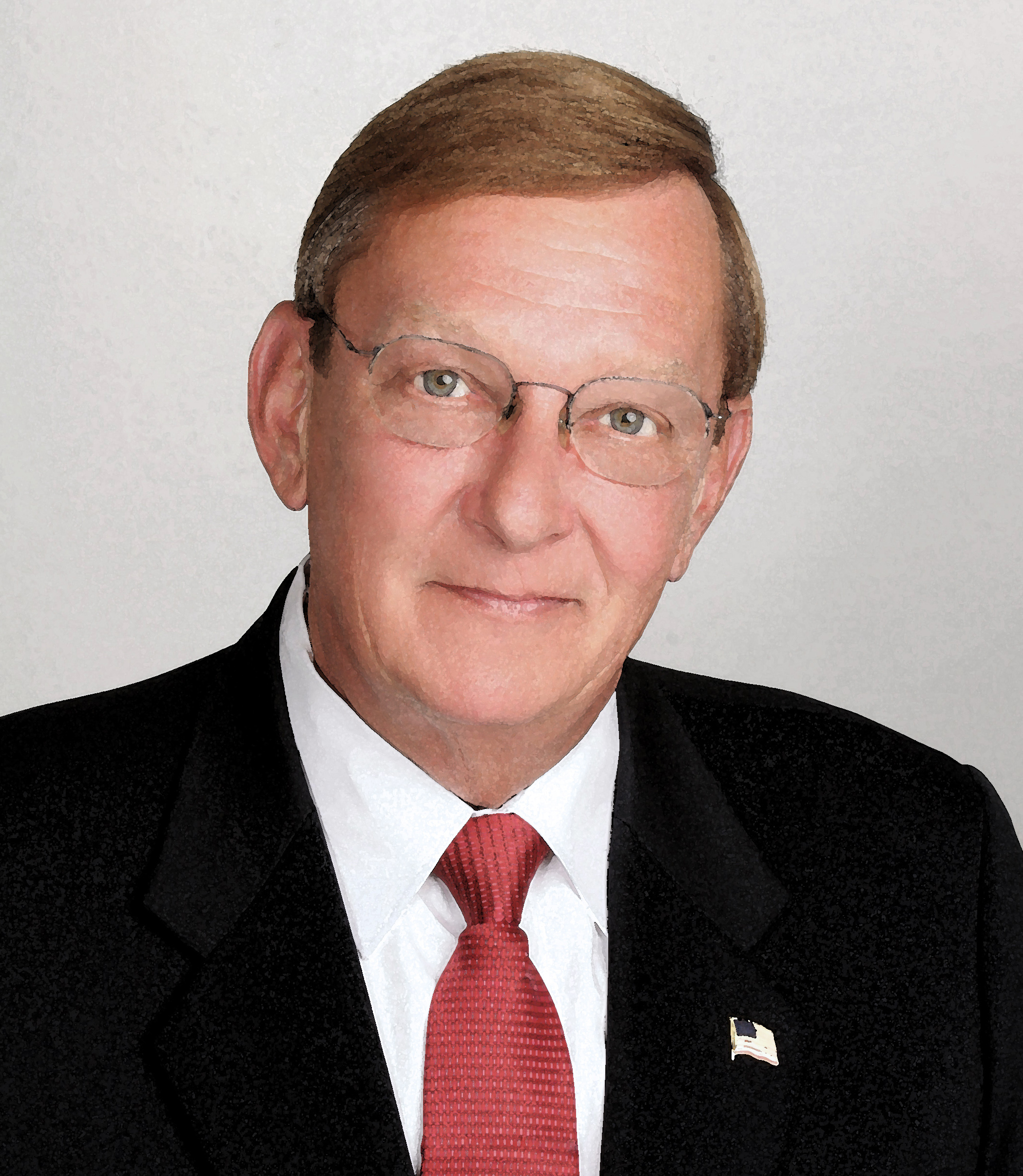