“The company has worked with our grain department to rectify the
situation that led to the complaint, paid a penalty and agreed to
operate its facility in accordance with the department’s rules and
regulations,” said Commission Chair Dan Watermeier.

In May, the PSC filed a complaint against Union Grain Company,
for violation of the Grain Warehouse Act, Neb. Rev. Stat. § 88-543,
which prohibits warehouse licensees from operating with less grain
in the warehouse than outstanding receipts issued for grain stored
by valid owners, depositors, or storers of grain in the licensed
warehouse. Two audits conducted by the PSC grain department
found Union Grain Company oversold in corn on several occasions.

Grain warehouses are generally regulated by the PSC pursuant to
the Grain Warehouse Act, and the Nebraska Administrative Code
Title 291, Chapter 8 of the Commission’s Rules and Regulations. ### 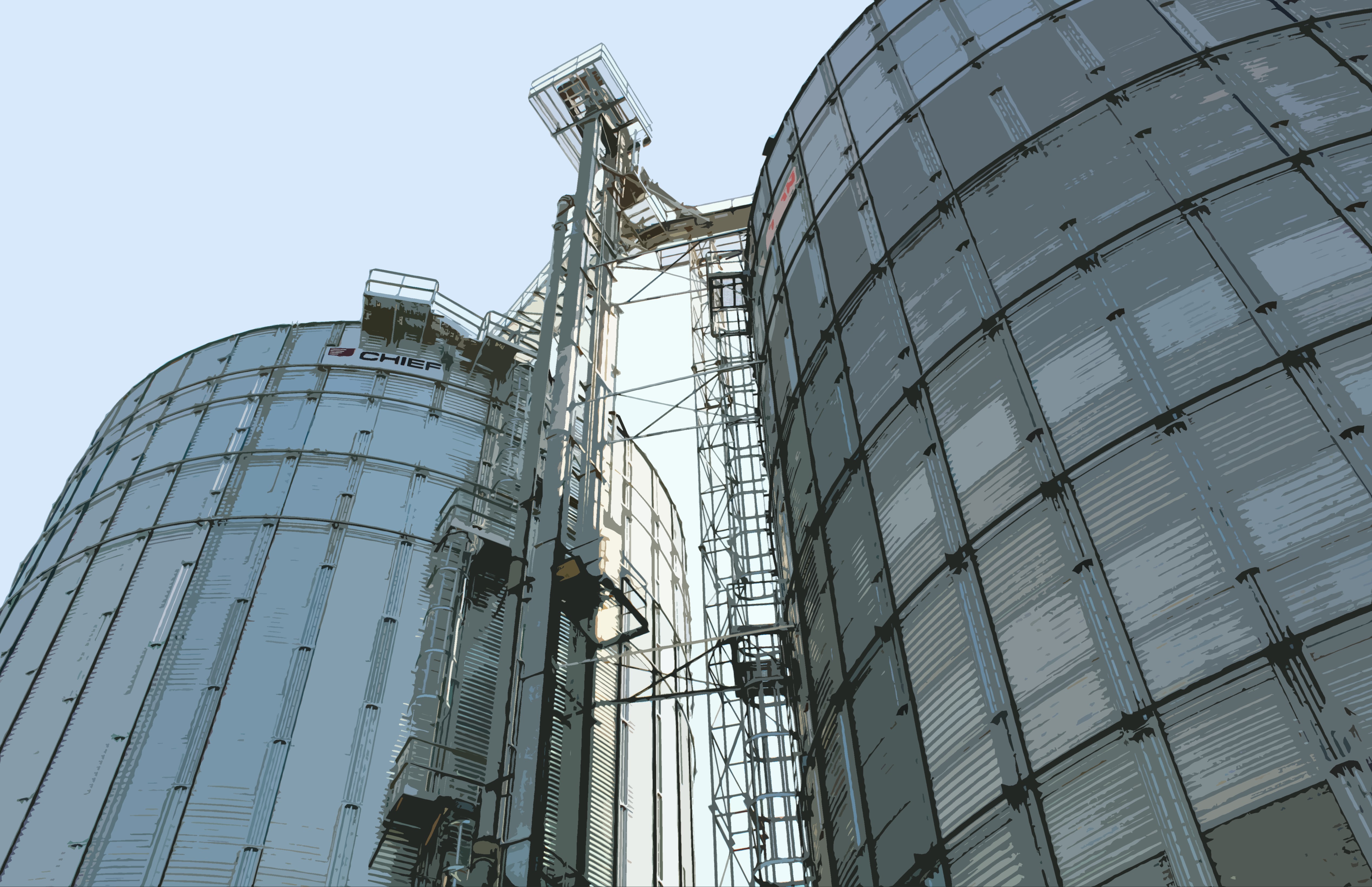