“As expected, the second-year of the NBBP grant program has
surpassed the initial funding year,” said Commission Chair Dan
Watermeier. “We have a good process in place and are eager to
provide funding to continue broadband buildout to unserved and
underserved Nebraskans.”

During the 2022 grant cycle, the PSC received 115 applications for
funding through the NBBP. As part of the grant review process, the
Commission also received challenges from parties stating that they
already served an area covered by a grant application or they plan
to provide service to the area in the near future.

Upon review of the applications and challenges received, the PSC
determined 103 submissions remained for consideration for funding.
However, the funding needed to fulfill all 103 applications far
exceeded the $20.3 million available for the 2022 grant cycle.

The Commission then applied a scoring system to the applications
to weigh them based on the projects details and the applicants’
financial, legal, and technical capability to build a broadband
network. Projects were also ranked by priority in bringing broadband
to entirely unserved areas first, before funding underserved areas.
Once projects were scored, the Commission awarded available
funding until the funds needed to support any given project were
exhausted.

The Commission determined 37 grants submitted by 14 providers
would be approved and receive a total of $20,351,778.01 in funding.
Projects funded through today’s award must be completed by June 6,
2024. Providers may apply for an extension of this deadline for good
cause.

A detail list of the approved projects and funding amounts can be
found on the Nebraska Broadband Bridge Program page of the PSC
website.

Created by the Nebraska Broadband Bridge Act (Neb. Rev. Stat §§
86-1301 – 86-1312) the NBBP provides up to $20 million dollars
annually for the deployment of broadband networks capable of at
least 100/100 Mbps (up/down) in unserved and underserved areas
of the state.### 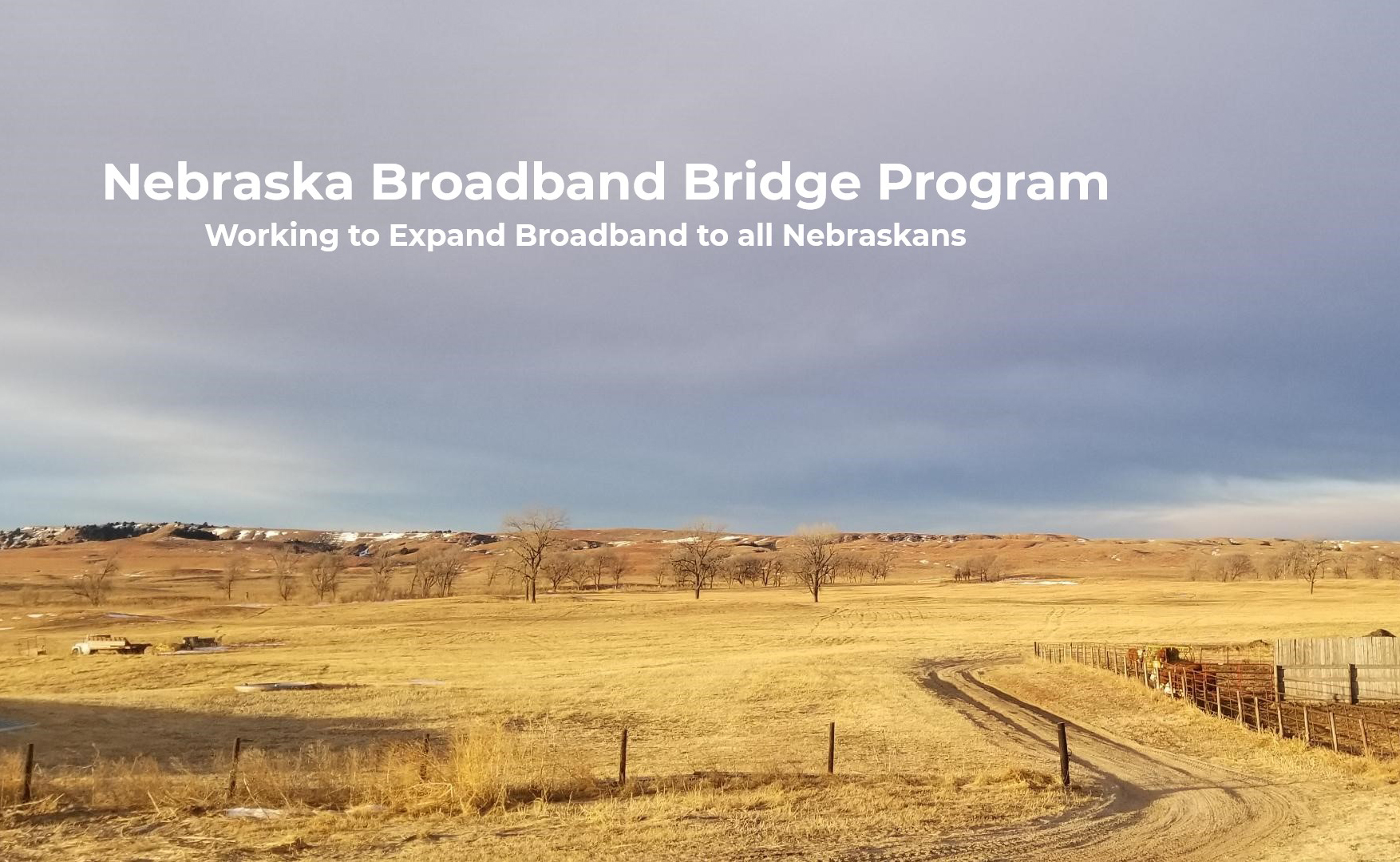